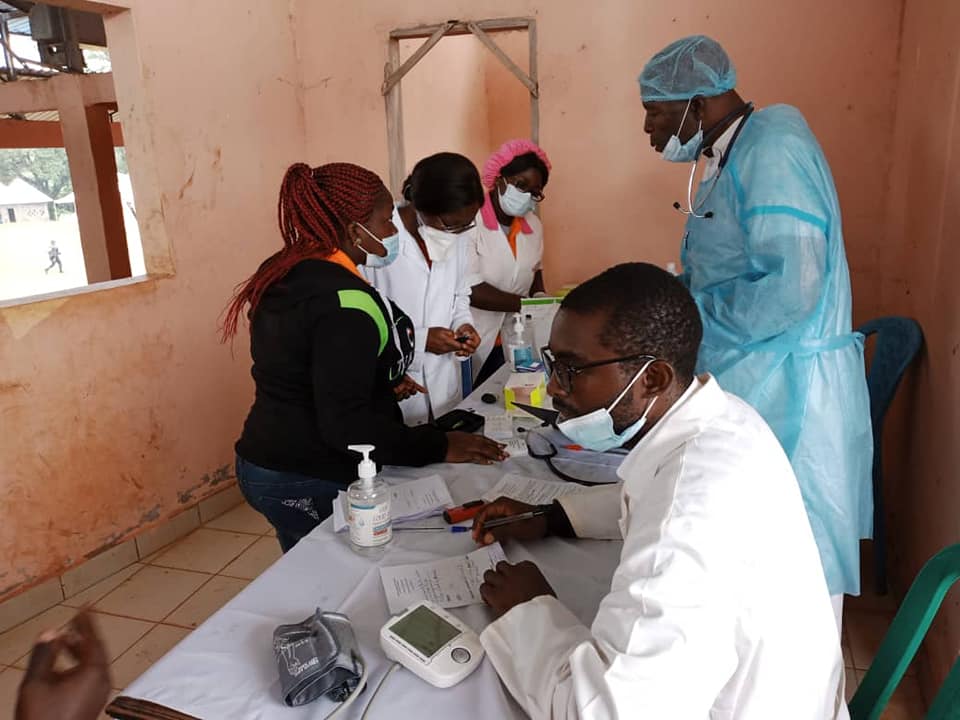 In December 2019, occurred in mainland China COVID-19. The virus quickly spread to the planet’s extension. To cope with its propagation and limit damage around the world, countries have adopted a set of measures. These measures called barrier measures have come up with new temporalities in the ways of doing things around the world. As a result of this virus, several large large events have been reported or simply canceled. COVID-19 hit the arts and culture sector with the world and Cameroon in particular. The largest cultural events took place on both sides of the country without much influx. The Biannual Nekang Pe Mugoum festival planned for the year 2019, having not taken place due to the funeral of the Fire Her Majesty, had been planned for the year 2021. Faced with the threats of CVIV-19, measures had to be taken by the organizing committee as well as all the populations to facilitate the organization of this great cultural event and to ensure that this festival is the symbol of the Renaissance not only from the Bamugoum people, but of all the peoples of the Western and Cameroon region after this long period marked by containment and other social distancing measures.

Aware of the role of culture in the development of a people, a community, and faithful in its role in raising awareness and support for intense populations, Webdevfoundation has seized the opportunity to demonstrate once again its presence and His desire to accompany the populations in maintaining their well-being. This cultural event was also an opportunity for Webdevfoundation to make known to the general public of the Bafoussam 3rd district. Indeed, on the occasion of the organization of the Nekang PE Mugoum Festival, Webdevfoundation has planned various gadgets which allowed to identify it on the site of the event.

Expected for the month of June 2021, the festival took place in accordance with the scheduled date (5th June 2021). In front of a parterre of guests with various caps, the Bamugoum people demonstrated with Maestria the extent of its culture. The guests were able to appreciate the different parades like that of the young initiates, the women of the chief, the mother queens, as well as different castes of notables. It was also an opportunity for Her Majesty to sketch a few steps from dances before her people. The festival does not surrender to different parades and other socio-cultural activities, the populations had to take a stopping moment for their state of health and well-being. To this end, a health commission has been designated by the Festival Organizing Committee, which has worked throughout the period of events on the various dance ages of the Community to establish health checks at the populations of different neighborhoods. .

For the fence of the Festival, Webdevfoundation joined this commission to support it in raising awareness of the populations on infectious diseases and other pandemic. Especially that of COVID-19. During this final event, blood glucose tests, HIV, malaria were administered to more than 500 people from the four corners of the country live the festival closing ceremony. In total, +3500 people have been sensitized today on the health issue in general by a team of 4 young volunteers of Webdev Foundation.