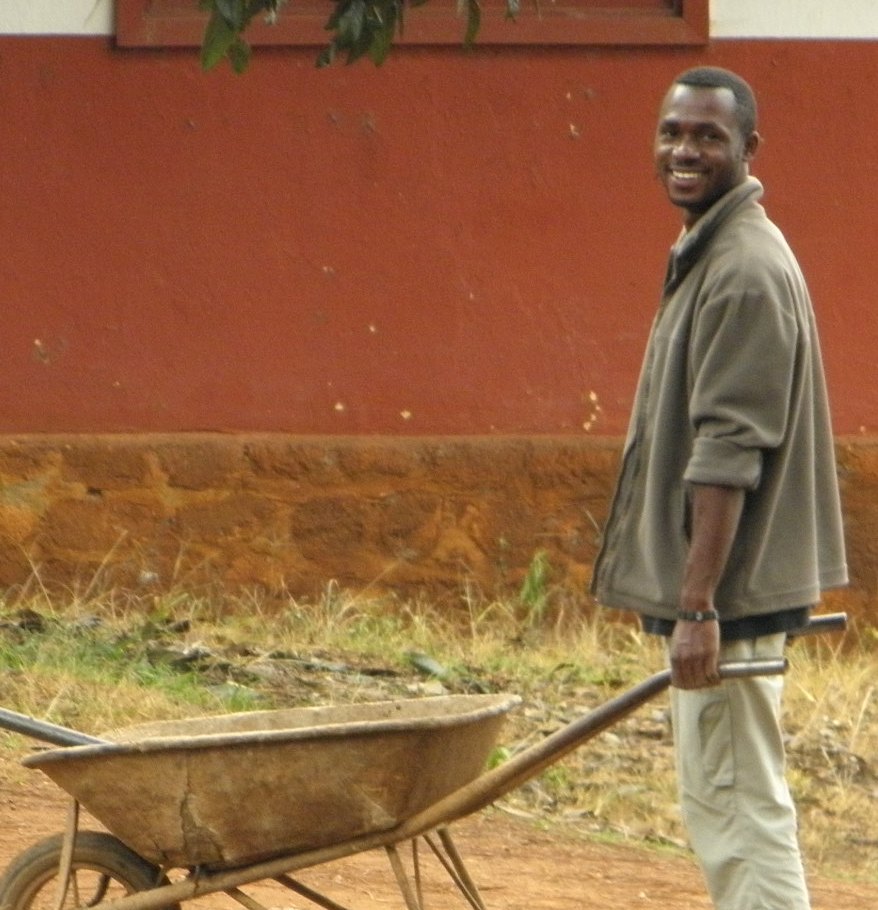 The working relation was a mixture of pressure and also relaxed. There were times things got dragging and there also times things were running smooth. In general, the supervision from the CEO shows a great deal of leadership.

The works of the organization is perhaps a saving grace to the people in the rural areas where the project is being held. So many people are educated in aspects they never believed to get. They say the success of an organization lies in the strength of the different teams that makes up the organization.

On this note, I strongly believe that the strength of WEBDEV lies vastly in the volunteers. I could say its weakness is the language barrier. So long as there will be different people with different backgrounds working on a particular project, the issue of understanding one another comes into play.

The success therefore lies in the leadership of the coordinator, ensuring that everyone understands and get connected to the goal. The success also lies in the volunteers, you have got to move outside the zone that comforts you, learn about your colleague, make life better and see things differently.

For me, I’ll say Summer 13 was a success, lives of the young, the teenagers, the youth as well as the old were touched and educated but again, we can still do better come Summer 14.